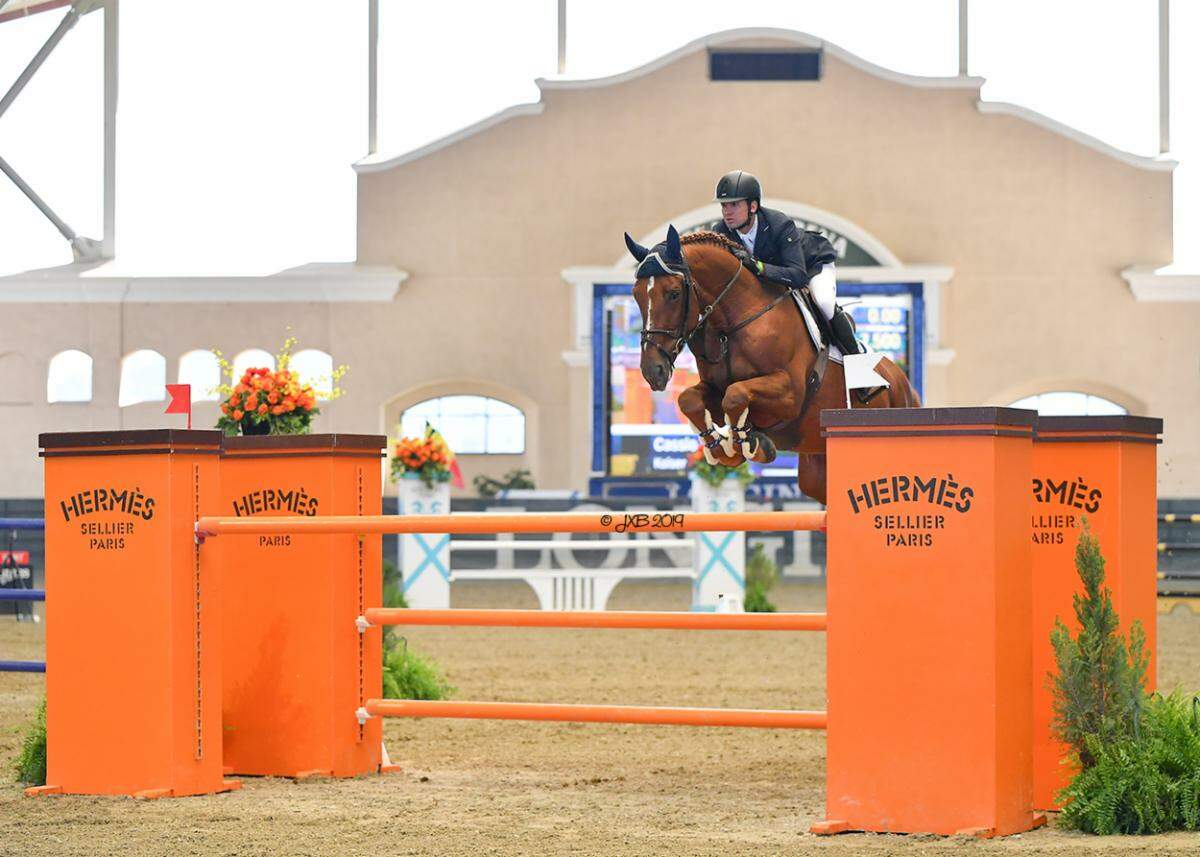 The course proved quite challenging, and only five pairs advanced to the jump off. Professional Cassio Rivetti took the win aboard Kaiser, a 9-year-old chestnut warmblood stallion owned by Neil Jones Equestrian.

“He was very good today,” said Rivetti. “He jumped so well first round and was fast in the jump off.” Rivetti has had Kaiser for the past four years and said that the stallion is still a bit green, but he’s looking forward to the future with this young horse.

Rivetti also earned the most points in the 2019 GGT Footing Grand Prix Series and will receive $7,500 in credit for 2020 West Palms Events shows.
“I didn’t expect to win so this really nice,” said Rivetti. 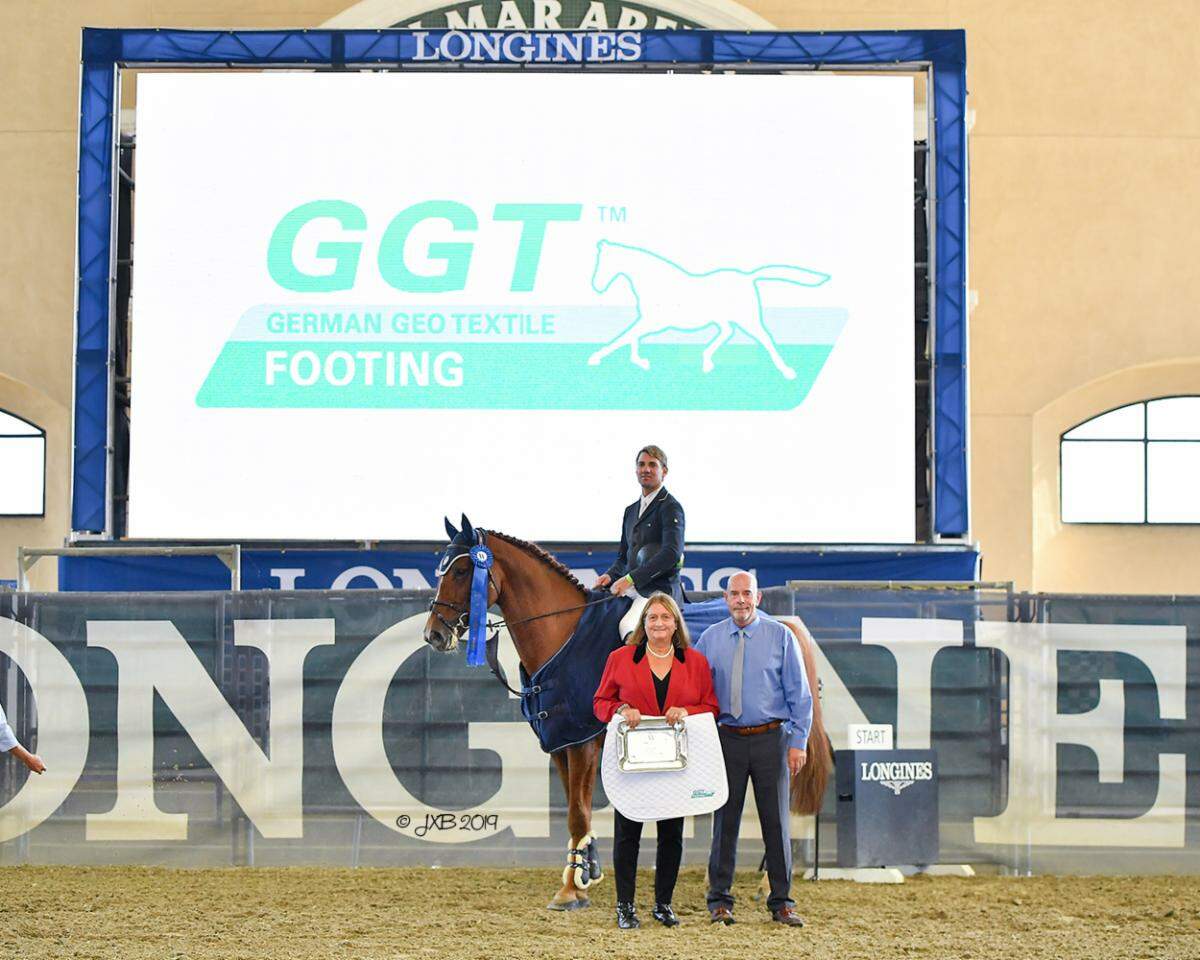 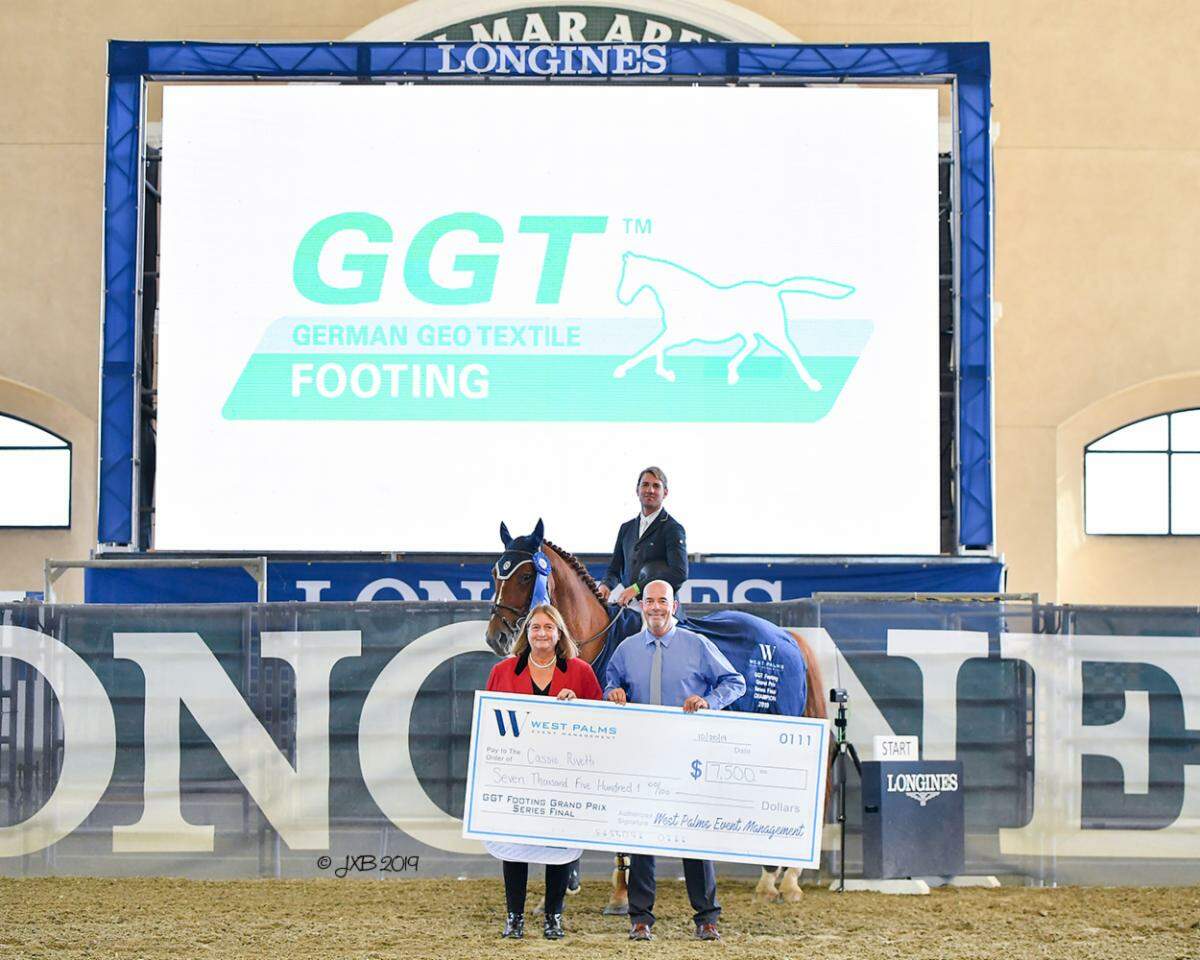