Another Great Finish For Cassio Rivetti And Bacara D’Archonfosse 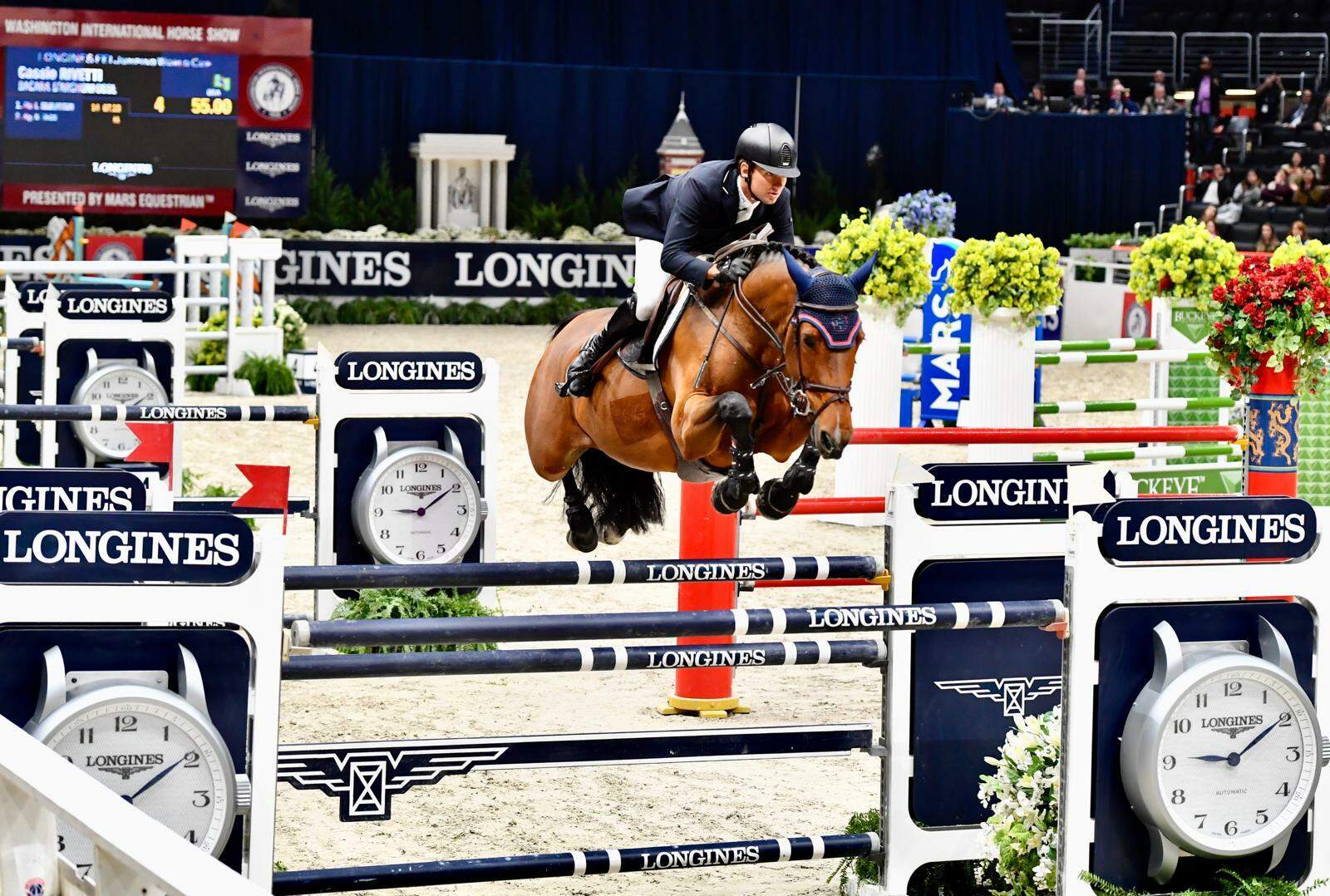 Washington, D.C. – Oct. 26, 2019 –The Washington International Horse Show (WIHS) continued its thrilling competition with the $136,300 Longines FEI World Cup™ Washington CSI4*-W for the President’s Cup. Thirty of the world’s top athletes in equestrian sport gathered in the Capital One Arena to try their hand at the highlight event. The stands were filled with spectators eagerly watching on as riders battled it out for the top spot. At the end of the night, it was the United States’ Laura Kraut and Fleurette who emerged victorious in the nation’s capital. 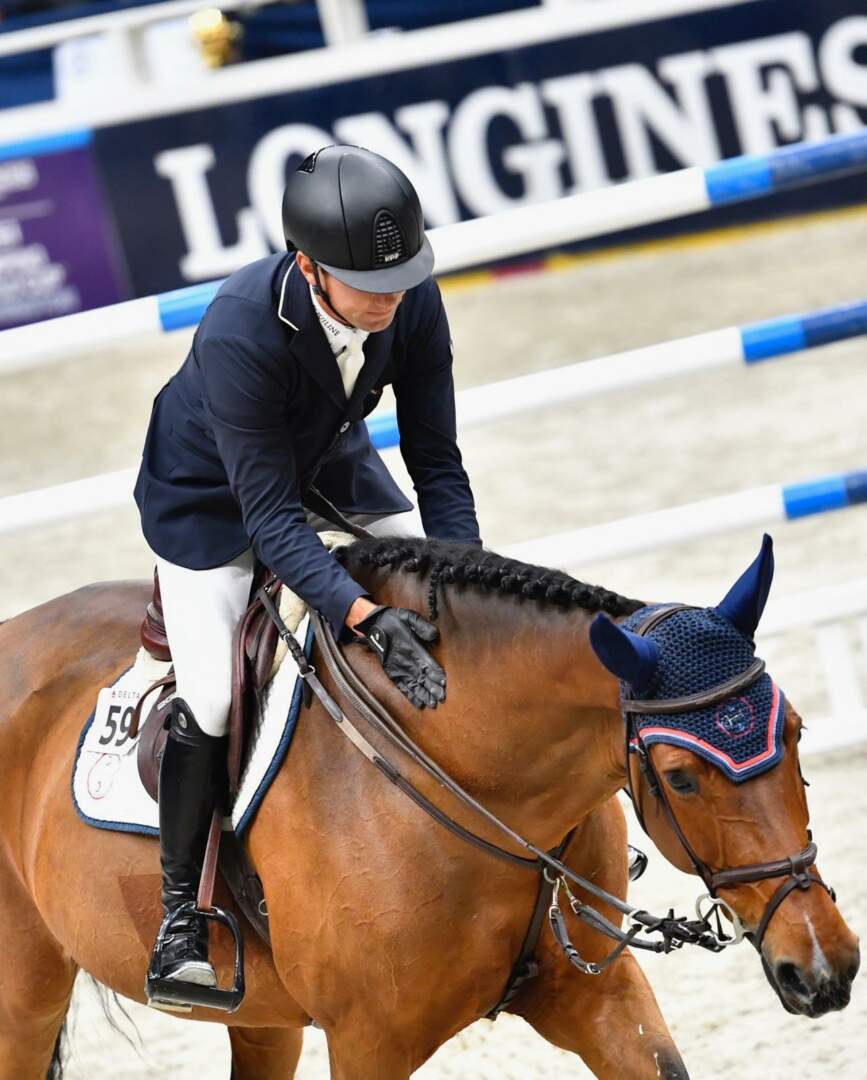