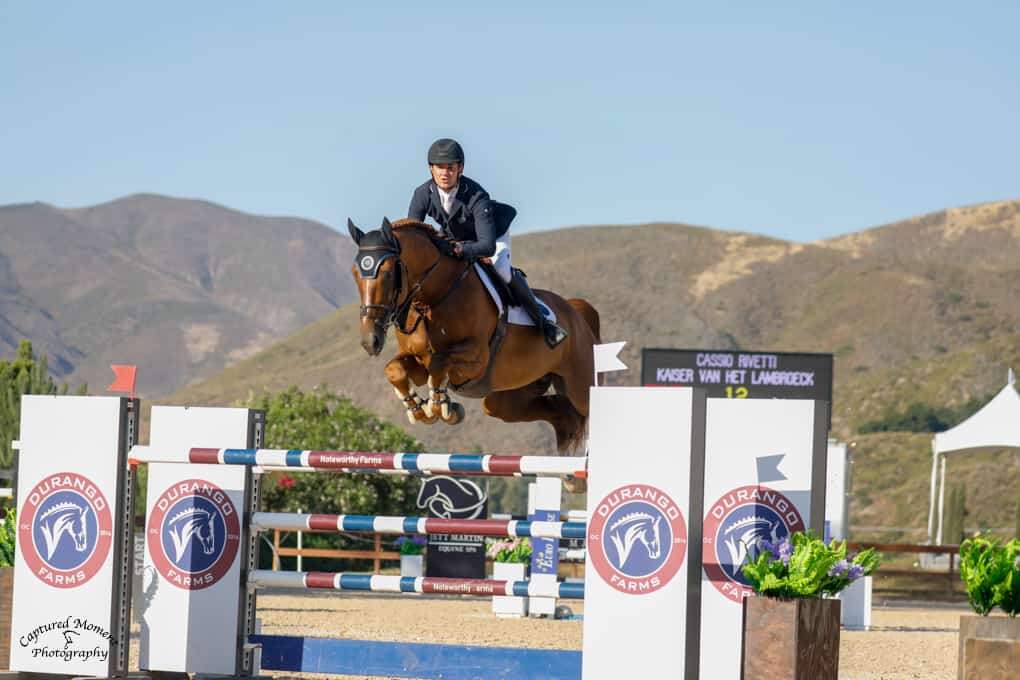 Brimming with top talent, the $25,000 Alliant Private Client National Grand Prix attracted a lofty 58 entries to the Grand Prix Arena prepared to test course designer John Manning’s 1.40m track. Following the first round of riding, 12 combinations had earned a slot in the jump-off thanks to fault-free initial trips. Proving to be the best of the afternoon by edging out the large field, Rivetti and Kaiser Van Het Lambroeck kept all the fences intact over the abridged course and stopped the timers at a nimble 39.216 seconds, which would be fast enough for the win. Just fractions of a second off the pace, Joie Gatlin (USA) and JGMA Meadows’ High Five captured the runner-up position thanks to a clear time of 39.341 seconds, and Kaitlin Campbell (USA) finished out the podium riding SWS Training & Sales’ Doraindo after stopping the clock as the third-fastest of six total double-clear pairs in 39.846 seconds. 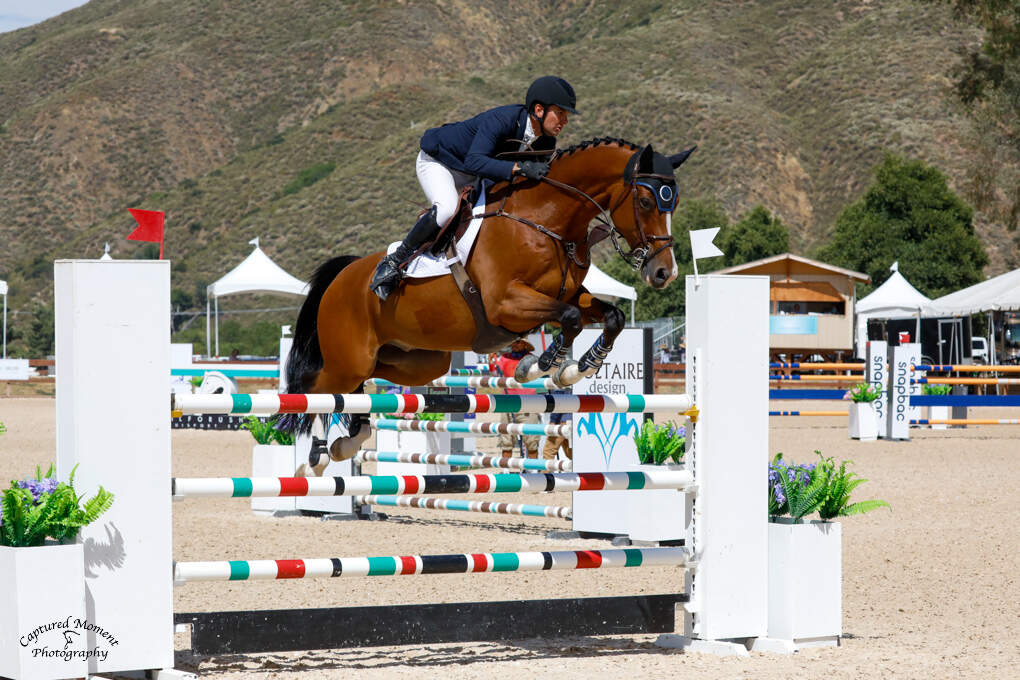 Earlier in the week, top riders battled it out in the $10,000 Optimum Performance 1.40m Welcome Speed held on Thursday, June 25th. Another win in his collection, Rivetto topped the sizable pack of 51 exhibitors with the reins on Neil Jones Equestrian Inc.’s Cornet, who sliced across the ring with efficient speed and precision in order to clinch the victory. Aboard Alix Fargo’s Laurence Z, Susan Artes earned the second-place honors, and Harley Brown nabbed third place riding Alessandra Volpi’s Absolute Du Mio.